What to Watch This Spring 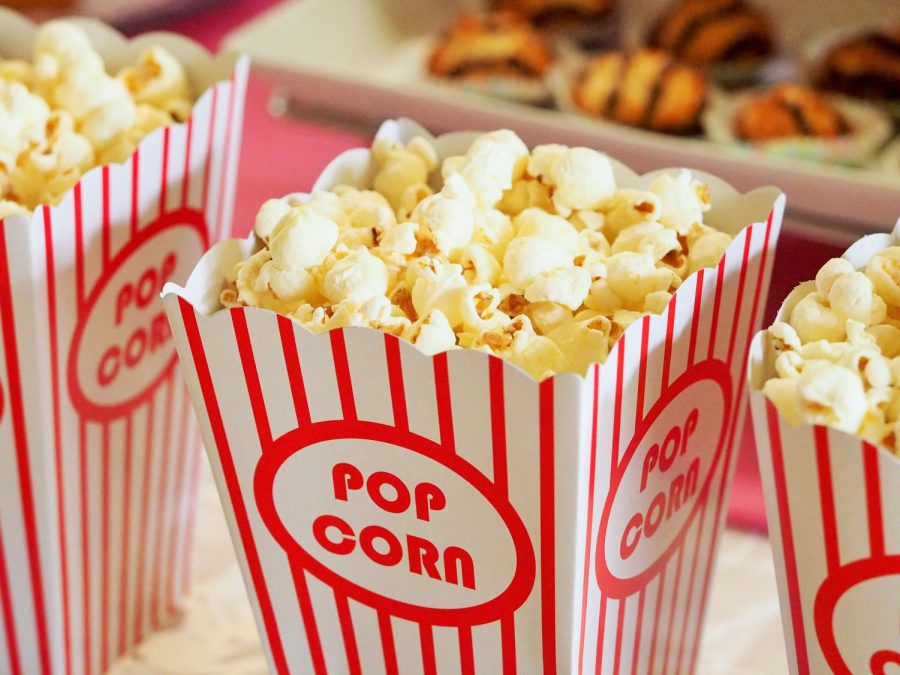 What To Watch This Spring
In the past year, movies have largely hopped from the big screen to streaming services and back again. In all the confusion, it can be hard to know what to watch and — most importantly — where to watch it. Here are some movies and TV shows to keep you occupied this spring both in theaters and on a variety of streaming platforms — so that you can stay both entertained and safe at home.
Raya and the Last Dragon

In this family-friendly adventure, warrior princess Raya must travel the kingdoms of Kumandra, a fantasy world where humans and dragons once lived in harmony, in order to find the last dragon and save her home from a sinister threat.
Godzilla vs. Kong

Picking up after its 2019 predecessor Godzilla: King of the Monsters and 2017’s Kong: Skull Island, Godzilla vs. Kong pits two legendary adversaries against each other as humanity scrambles to survive in the age of titans.
Black Widow

Black Widow returns in an action-packed thriller from Marvel Studios, fighting a new enemy while seeking to confront her dark past and the relationships she left behind before becoming an Avenger.
The Falcon and the Winter Soldier

In a new Marvel series, Sam Wilson and Bucky Barnes team up to fight the Flag-Smasher, leader of an anti-nationalist anarchist group, in the aftermath of the events of Avengers: Endgame.
Shadow and Bone

Adapted from Leigh Bardugo’s acclaimed Grishaverse novels, Shadow and Bone follows the story of Alina Starkov, a young soldier who finds herself with remarkable power in a war-torn world.
Cruella

This live-action film showcases the origin story of Cruella de Vil as she navigates fashion, ambition, and an obsession with dogs — particularly Dalmatians.
Moxie

Directed by Amy Poehler, Moxie follows the story of a teenage girl who ignites a feminist movement at her school after learning of her mother’s rebellious past.